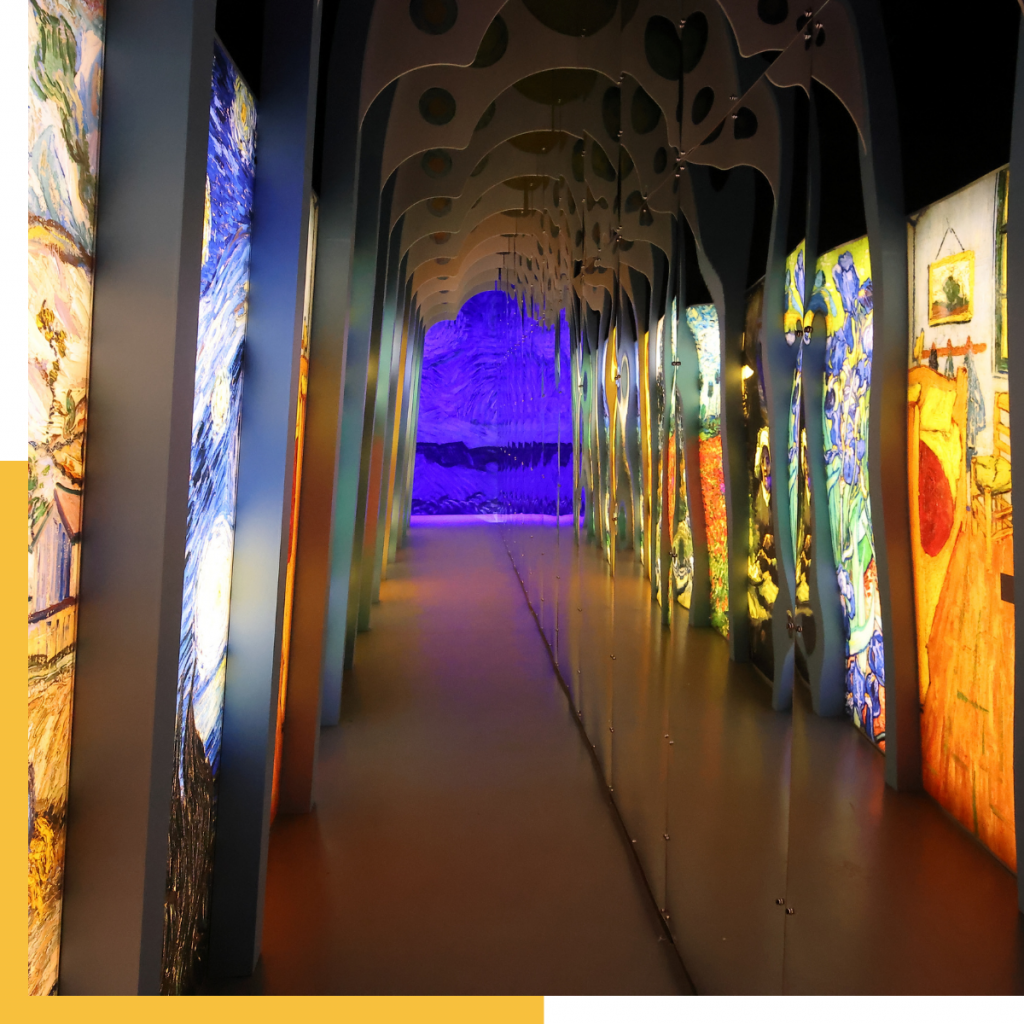 The ORIGINAL Immersive Van Gogh Exhibit Houston has officially made its home in an approximately 16,500-square-foot converted warehouse at 1314 Brittmoore Road, within steps from CITYCENTRE and neighboring The Cannon. In recent months, the production’s sold out shows in Toronto, Chicago, San Francisco, Los Angeles and New York have wowed visiting VIPs ranging from Madonna and Lily Collins to Lin Manuel Miranda and Drew Barrymore.

Renowned for transforming venues into unforgettable art experiences, the Immersive Van Gogh Exhibit strives to highlight the unique architecture of its spaces while integrating influences from its history and community. Get ready to be transported the second you step inside.

Rising to blockbuster status with over three million tickets sold, Immersive Van Gogh is proving to be one of the hottest shows sold-out in Toronto, Chicago, San Francisco, Los Angeles, and New York. Audiences will have the opportunity to step into this unique space that will be transformed with Van Gogh’s paintbrush in a swirl of color, brought to life with over 90,000,000 pixels of animation. 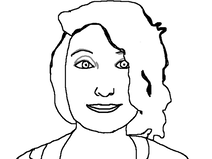 Getting To The Venue 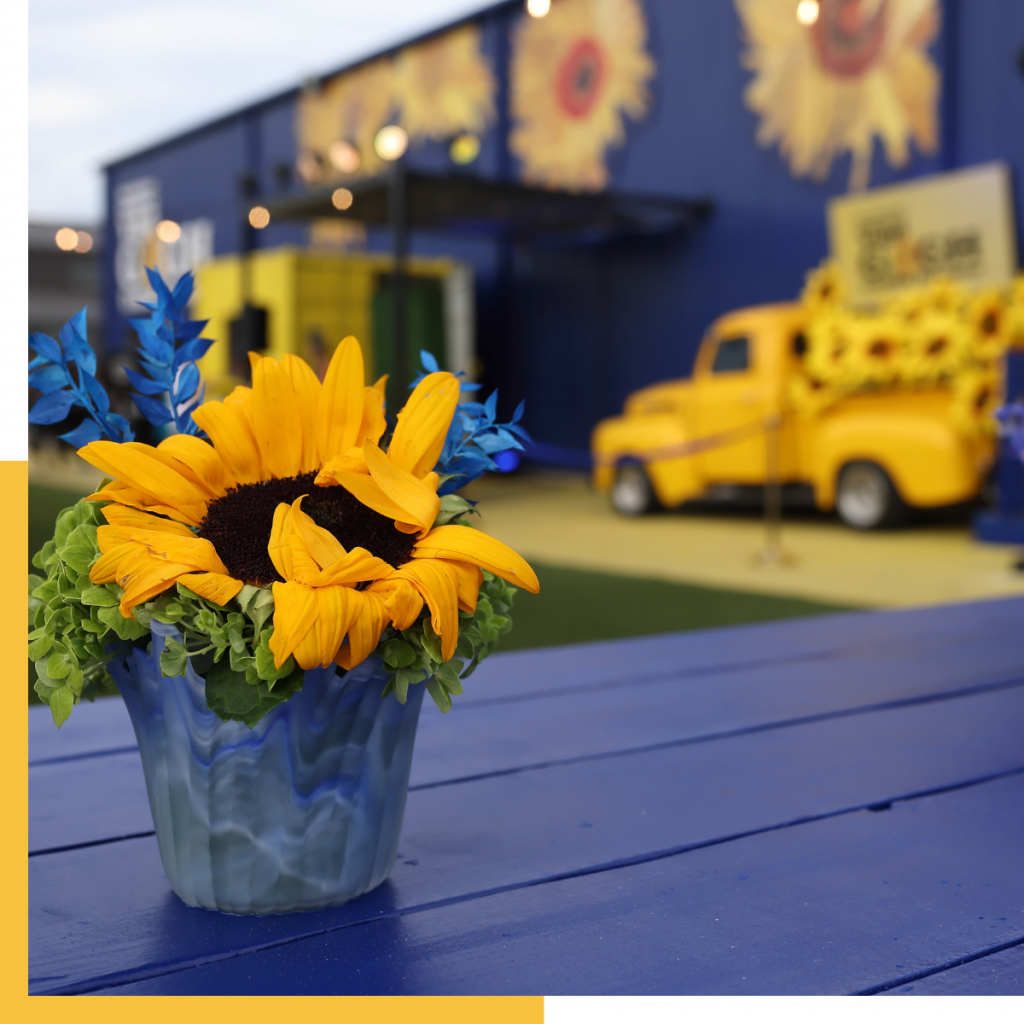 Experience
everything Immersive
Van Gogh has to offer at 1314 Brittmoore Rd.